I visited the National Railways Museum in York this weekend, one of the exhibits that really caught my eye was a replica of George Stephenson's Rocket which had been cut away to show the inner workings of the steam engine. The exhibit really brought to life the effectiveness of real objects in education. Had it been just a block of text or perhaps a 2d image it would be difficult to comprehend how the working parts function together. This has clear implications for architectural communication, although our designs are rarely as complex as an engine it's still important to articulate a concept through models for those who are not as used to reading plans and sections. 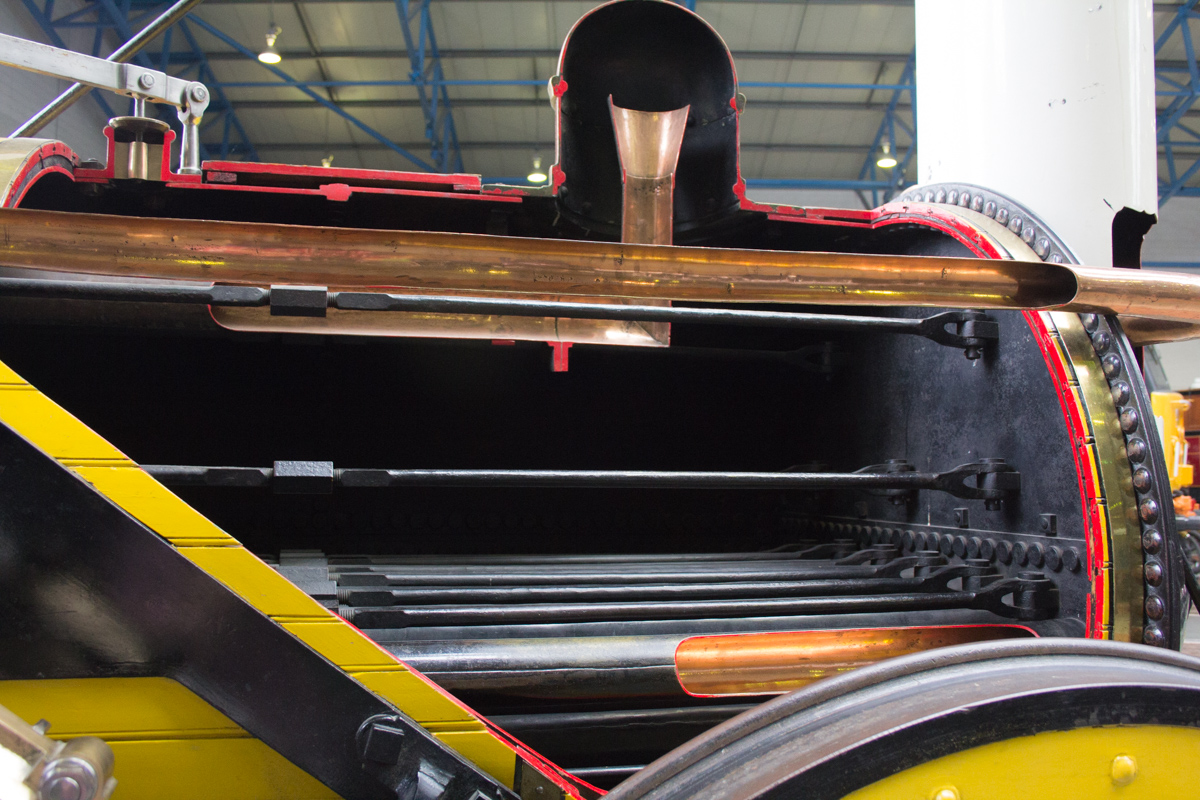 Alongside the Rocket was a later generation steam engine, pairing them side by side was a clever tactic in articulating the evolution of the engine over time. To really bring these exhibits to life it would have been great to see them animated, to have the pistons moving, cogs and wheels turning. 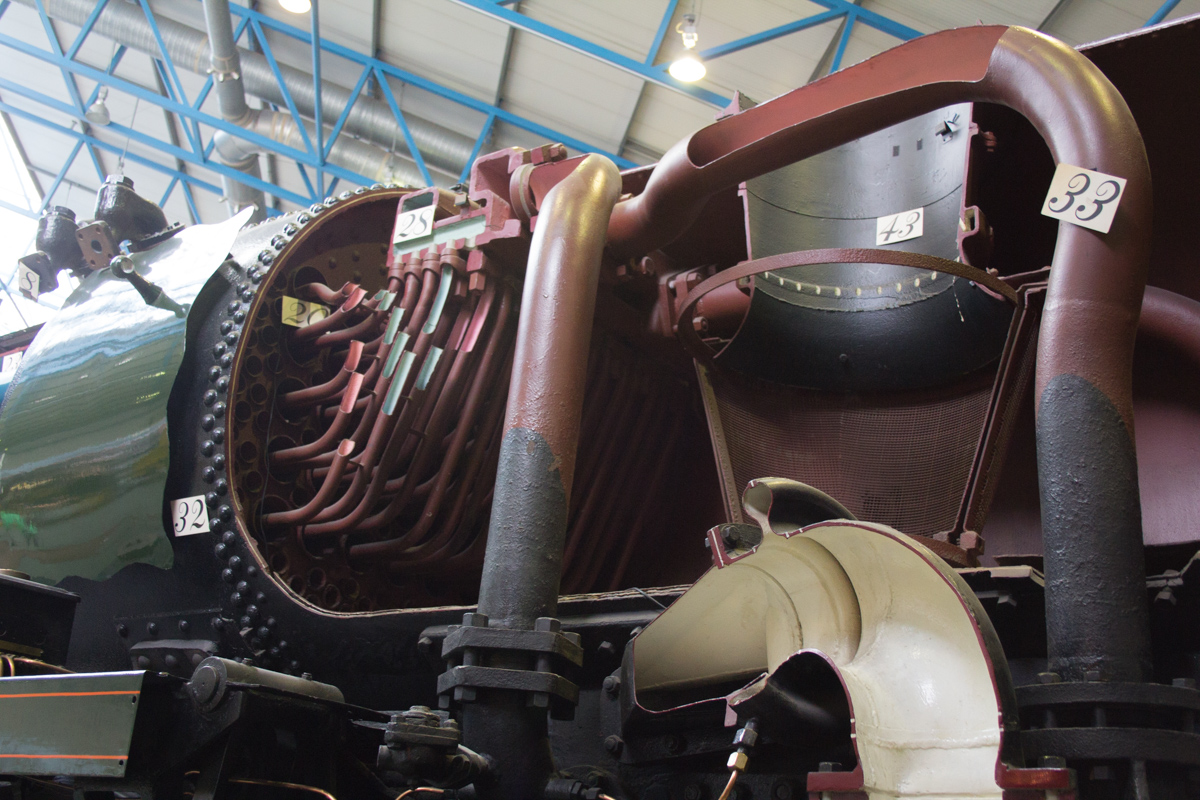 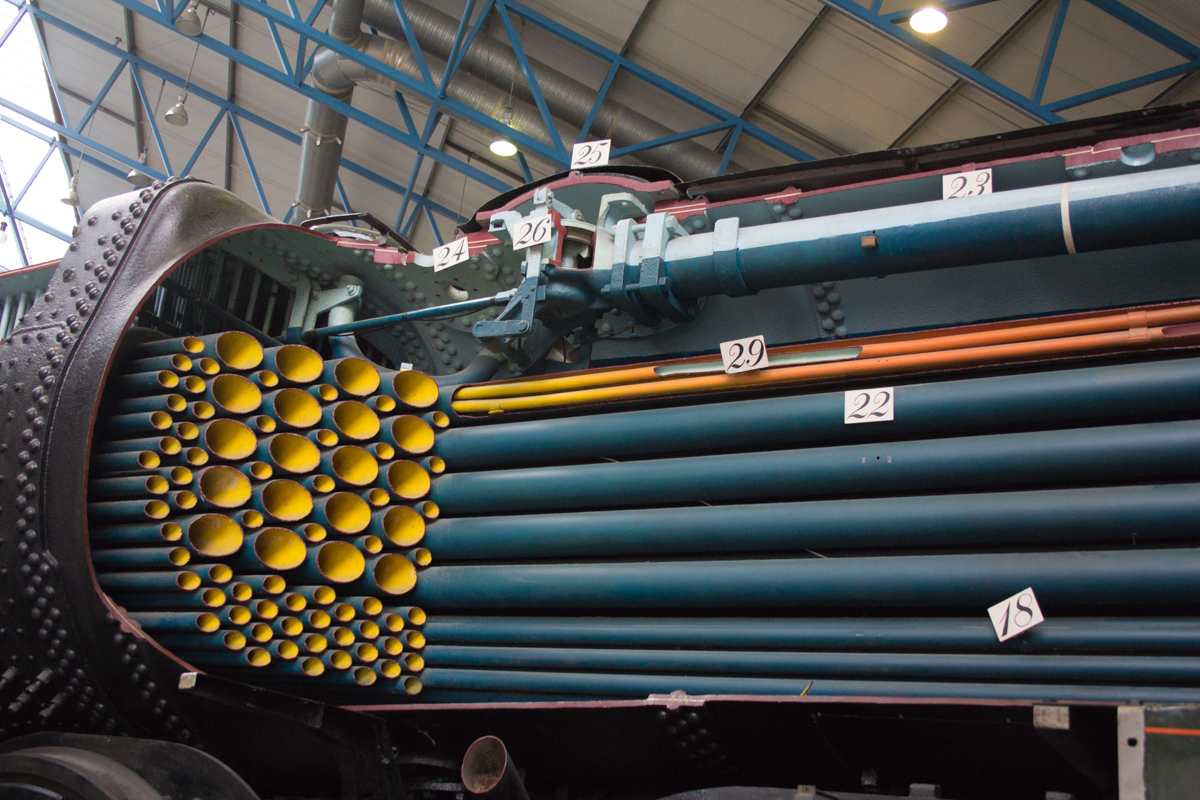 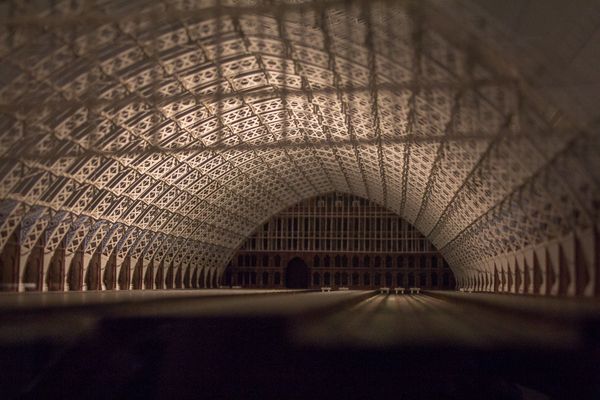 I didn't know what to expect from the Destination Stations exhibit at the National Railways Museum but what I found completely blew me away. The exhibit presents the architectural gems

Over the Summer, I had the opportunity to take part in a truly unique experience. Seven days canoeing around the circuit at Bowron Lakes in a remote part of Canada. Bowron Lake Provincial Park (2012) No often in the modern world is it possible