The decline of the country estate began with the First World War and was exacerbated by the second. Many of the servants that kept the large houses functioning left for war, leading the houses to fall into disrepair. Additionally, many heads of households died which led to a significant inheritance tax burden on the families.

With the houses grade listed, it made restoration an expensive business so many families were forced to either sell their country homes, demolish them and sell the stonework, place them into trust or donate them to a charity. This led to a new typology of the country house as a public museum or exhibition. 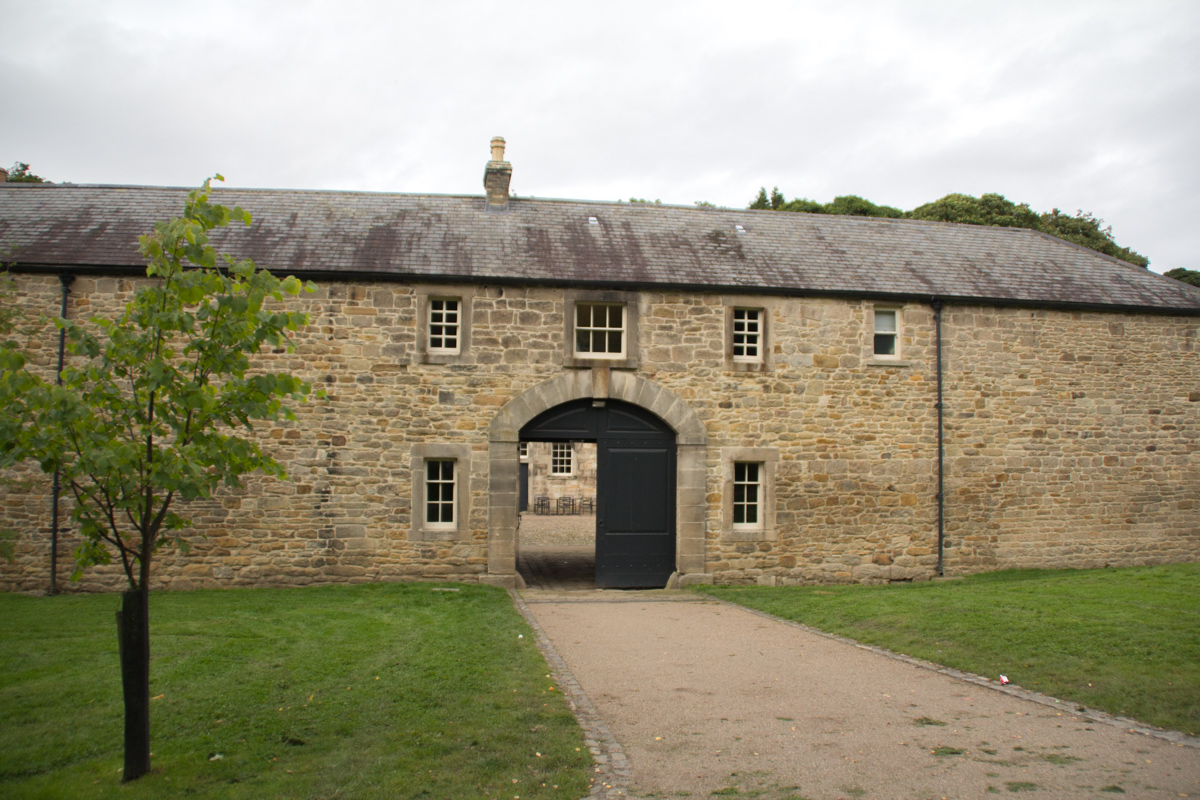 The National Trust now conserve over 300 buildings around the UK many of which were once country estates for feudal powers. These have typically been converted to family attractions and museums. For a typical house (based on my own experience) the house is open as a museum of what life was like for the gentry, the gardens are open for leisurely walks and picnics, the stables will have been converted into a characterful cafe and store selling an assortment of environmentally conscious gifts, finally hidden somewhere else around the estate you'll find a second-hand bookstore.

At the centre of the Sainsbury Centre for Visual Arts is the Living Room, a vast open space with plush carpeted floor and comfortable seating. Scattered throughout is the collection

I recently found myself wandering around Gibside, an 18th-century country estate established by the Bowes Family and now owned and open to the public by the National Trust, and it put me to dwelling on the great number of similarities between all the estates