After Blue Origin's successful landing last week - as discussed in my previous post - I thought it might be interesting to explore the other companies involved in the modern Space Race. Particularly Elon Musk's company SpaceX who are pushing the boundaries further than any other at the moment.

SpaceX has set an ambitious goal, they wish to make rockets 10 times cheaper than they are today.

They plan to achieve this by streamlining and integrating their workflow and expenses. First, everything is done in-house, from design to manufacturing. Second, refuse will completely change the gain. Much the like the intentions of the US Space Shuttle program SpaceX intends to reduce waste by reusing its rocketry.

SpaceX currently charges $61.2 million per launch. Its cost-per-kilogram of cargo to low-earth orbit, $4,653, is far less than the $14,000 to $39,000 offered by its chief American competitor, the United Launch Alliance. Other providers often charge $250 to $400 million per launch; NASA pays Russia $70 million per astronaut to hitch a ride on its three-person Soyuz spacecraft.

QZ (2015) A capsule history of SpaceX. Available at: http://qz.com/281619/what-it-took-for-elon-musks-spacex-to-disrupt-boeing-leapfrog-nasa-and-become-a-serious-space-company/

While Blue Origin's vertical landing of a vehicle which reached space was a first SpaceX have been working on a much harder problem, rather than just reaching space, SpaceX is attempting to land a rocket which has put cargo into orbit; an exponentially more difficult task.

QZ (2015) A capsule history of SpaceX. Available at: http://qz.com/281619/what-it-took-for-elon-musks-spacex-to-disrupt-boeing-leapfrog-nasa-and-become-a-serious-space-company/

I recently found myself wandering around Gibside, an 18th-century country estate established by the Bowes Family and now owned and open to the public by the National Trust, and it put me to dwelling on the great number of similarities between all the estates 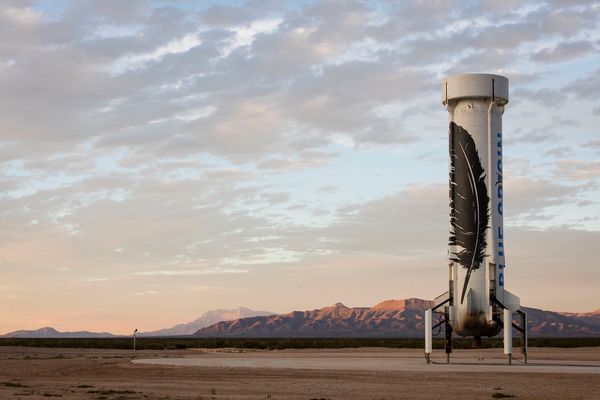 On Tuesday Blue Origin completed a great milestone in the modern space race. They succeeded in vertically landing their launch vehicle - New Shepard - after it propelled a capsule