I typically avoid political articles within this blog as they tend to be contentious issues but the Junior Doctors Strike is a cause I strongly believe in and it would be remiss not to mention it. 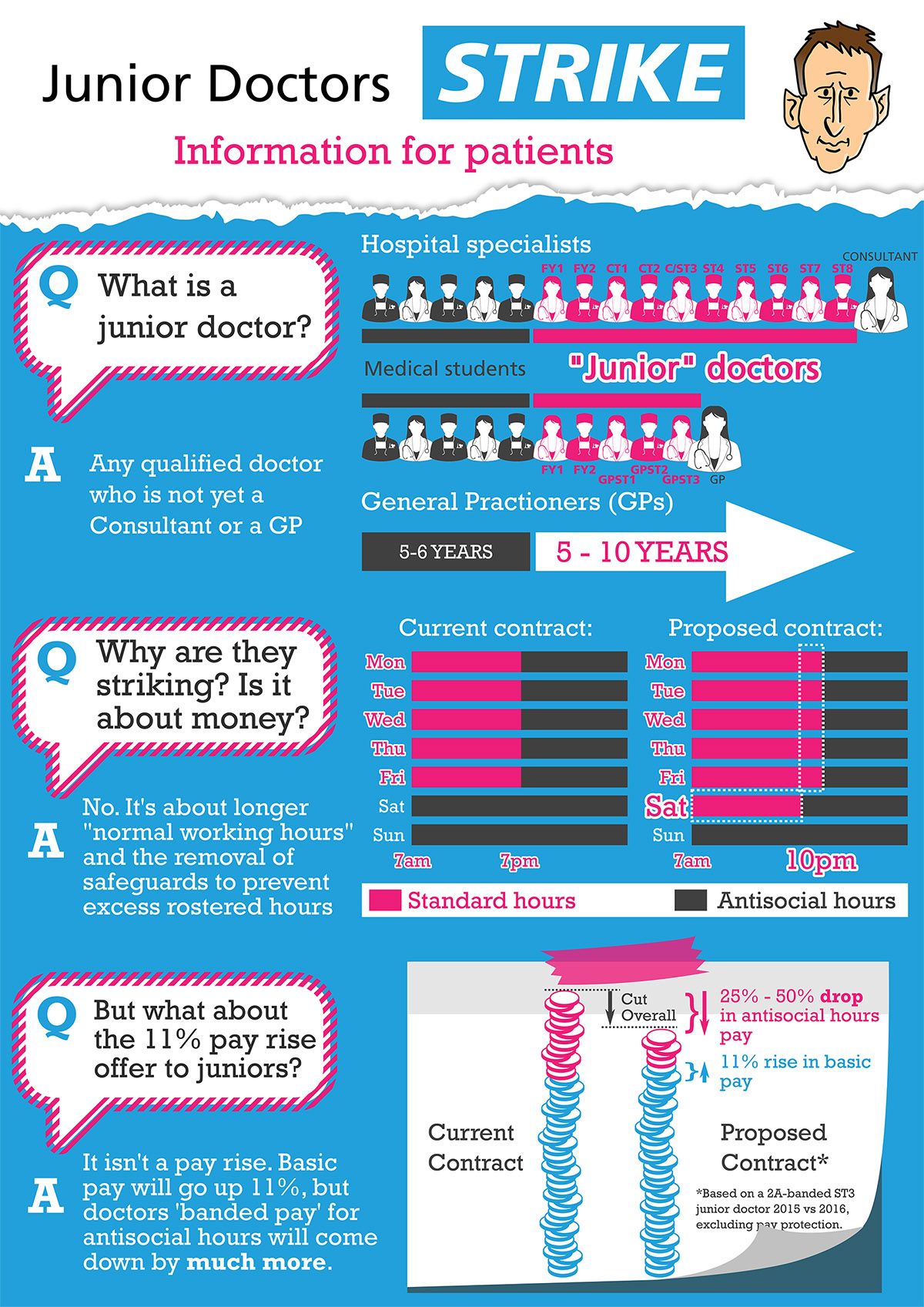 The conservative party plan - using Jeremy Hunt as a scapegoat - to cripple the NHS is an ingenious one if he succeeds in forcing his pay cut and working hours change on the junior doctors then one of two scenarios will occur.

So it's a win, win scenario for the conservative party, only the public lose out.

Despite never really running before I chose to sign up for the Great North Run this September and so in February I began running three or four times a week to build up my mileage to complete the half marathon in seven months time.

There has been a recent discussion in the media recently about the commercialisation of academic work. Typically academic papers cost around $30 each to download, most students are able to avoid this as their institutions subscribe to the large academic publishers are thus the