Bewilderwood is a 50 acre children's theme park set in the marshes and woodlands of Horning within the Norfolk Broads.

Although it opened in 2007 it wasn't until now that I had the excuse to visit.

The park was the brainchild of Tom Blofeld whose vision transformed the formerly uninhabitable marsh and woodland site into the UK's first environmentally-friendly adventure park. 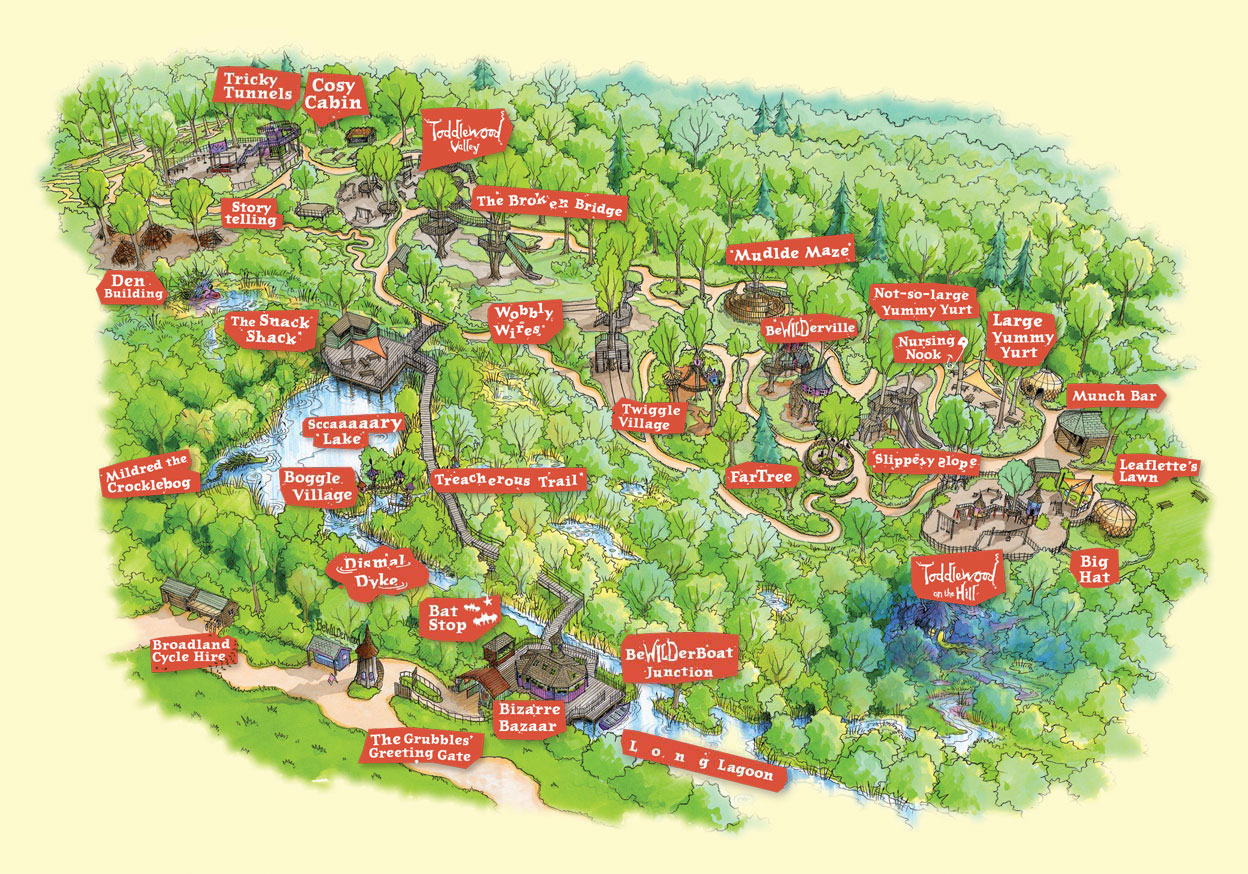 The Boggles are the tiny magical inhabitants of the woodland whose lore is established in Blofeld's books (A Boggle at Bewilderwood, The Bewilderbats, and A Bewildermuddle). These tree and ground dwelling creatures are featured throughout the park in creatively designed dwellings and treehouses, constructed from locally sourced raw materials that capture the children's imagination (and possibly those of a 20-something student of architecture), inspire them to produce their own works of art or writing within the sedate arts tents. Or simply provide a thematic backdrop as the kids tear around the park on zip wires, rope bridges and sky mazes.

Although not quite on the same scale or for the same target market we can still draw a number of comparisons between Bewilderwood and the Eden Project. They both:

The biggest difference is in their marketing. The Eden Project is a charitable endeavour whereas Bewilderwood and its book series is a profitable business for its founder.

The success of Bewilderwood is due to the drive of its founder who put together the vision, marketing, business, literature, landscaping and architecture that few would have been able to achieve. 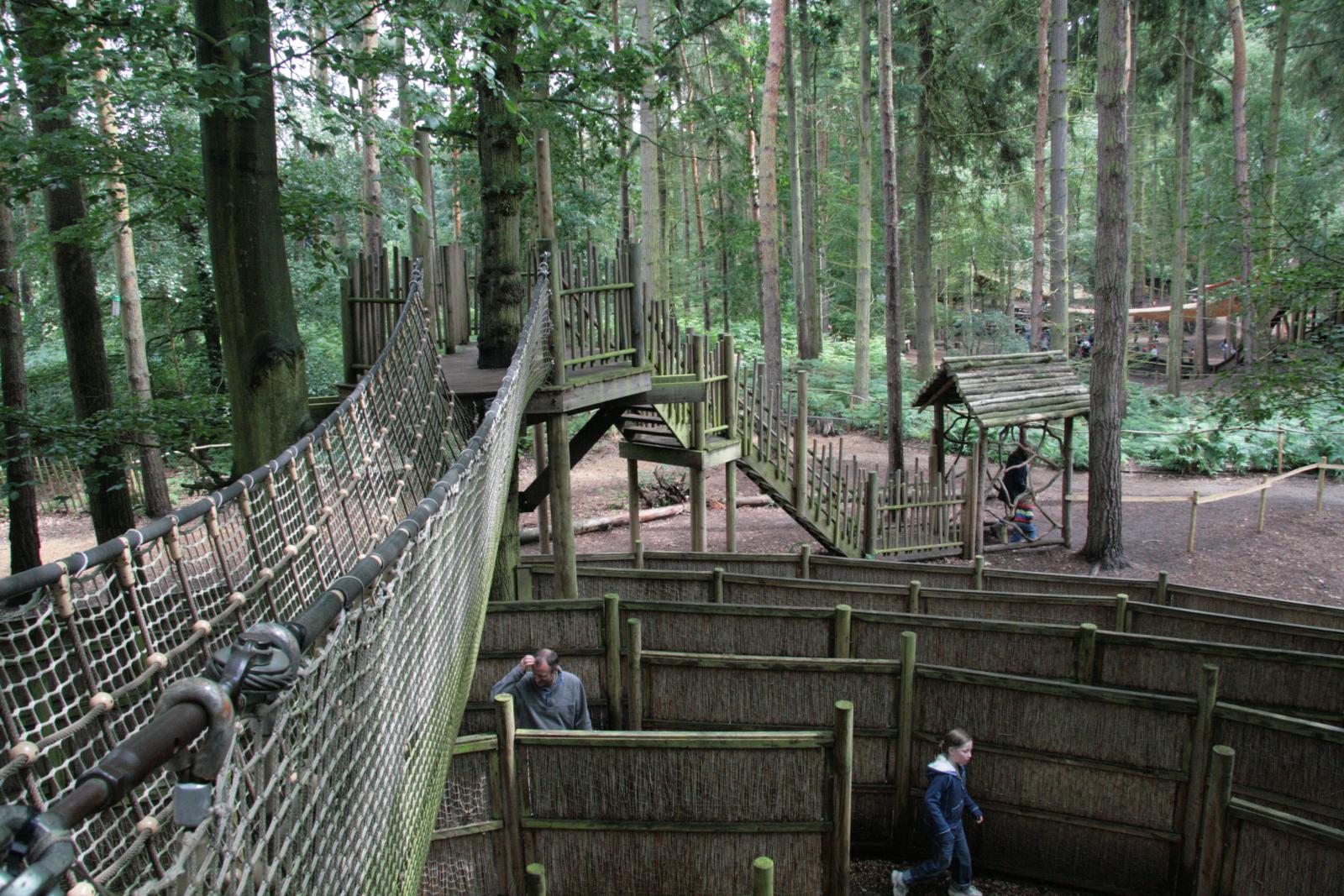 Scattered along the Marriott's Way trail - a repurposed railway line - are a number of public works of art, these simple benches are a reminder of the industrial heritage of the railways and also an excuse to fit a little poetry into the 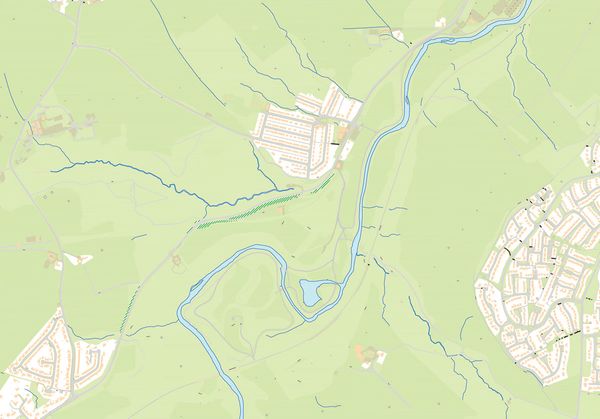 While walking through the countryside recently I began to notice how the entire landscape is made up of a series of vectors, this can be more prominently seen when you